Instant Electric Power from start till the finish.
No more engine tuning, just charge and race. 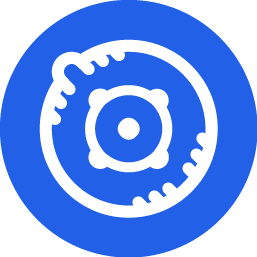 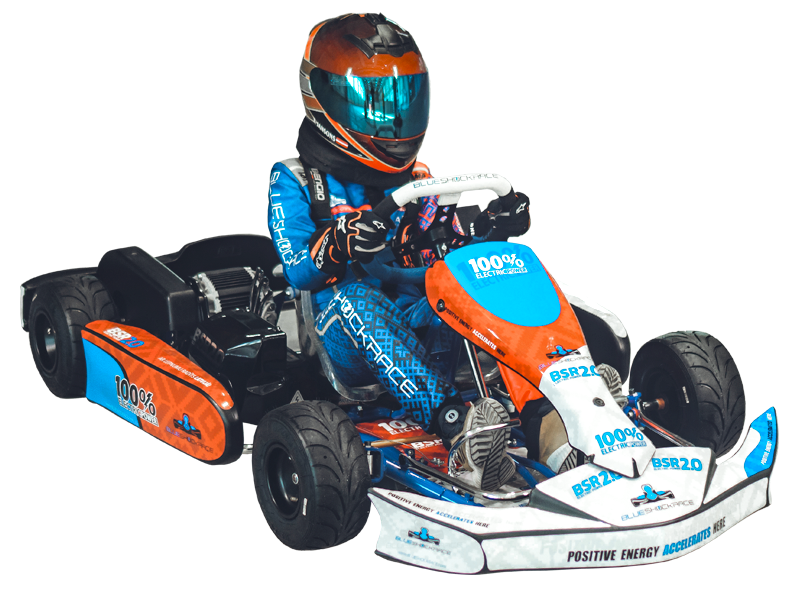 Calculations are made based on date in Europe

Calculations are based on the BeNeLux karting team and cost calculation. Calculations have been performed assuming that you wish to train for professional kart races and participate in serious races every year (5-6 stages). This means that professional maintenance and preparing of internal combustion engines is carried out, that one pilot has two engines – one as a basic racing engine and another as a training spare engine, which is generally accepted professional practice.
In the case of electric karts, it is assumed that a second pack of batteries has also been purchased, which allows much more intensive training. Electric karts do not require cyclic repairing and servicing of engines, they just need to be cleaned and charged after the race.
Chassis costs have not been included in the calculations, as they will be the same in both cases, regardless of the engine type.

The table shows the benefits of purchasing electric karts against operating costs during the first year and during the second year, based on the assumptions below the table. If training is performed more frequently than assumed in these data, the benefits are even greater and can save up to 30% and more within two years compared to the internal combustion karts.

BSR 2.0 electric karts have a 2-year unlimited mileage warranty, which means that if something happens to the electric power system, including the motor or battery, during this period, BSR replaces or repairs it in accordance with the warranty provisions. After two years, if the customer decides to replace the battery with a new one, then, having returned the old battery, the customer can receive a 25% discount on the new battery, thus also reducing costs for future years.

* Data may vary in different countries and at different intensities.